The Filmetrics F50 family of products can map film thickness as quickly as two dots per second. A motorized R-Theta stage accepts standard and personalized mandrels for samples up to 450 mm in diameter. (It's the same long-lived stage that performs millions of measurements in our production systems!)

Map models can be polar, rectangular or linear, or you can create your own without limiting the number of measurement points. Dozens of predefined card models are provided.

The F50 film thickness mapping system connects to the USB port on your Windows® computer and can be set up in minutes.

The different F50 instruments are distinguished mainly by the thickness and the wavelength range. The F50 standard is the most popular. Generally shorter wavelengths (for example, F50-UV) are required to measure thinner films, while longer wavelengths are used to measure thicker, rougher and more opaque films. 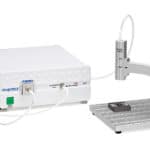 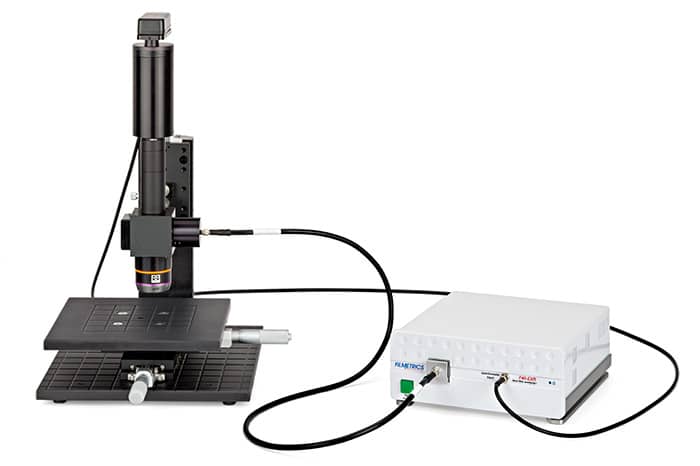 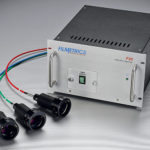 Send us
your sample

Customizable thickness mapping up to 300mm 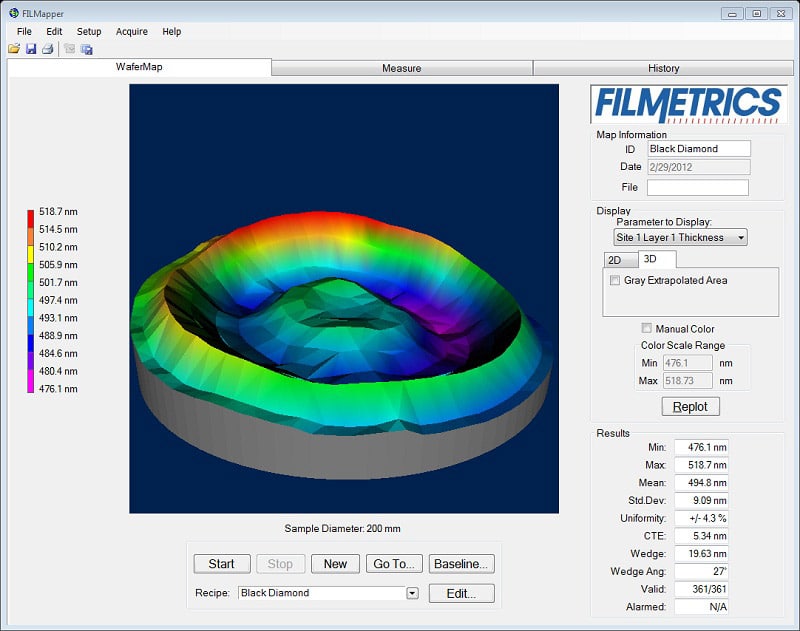 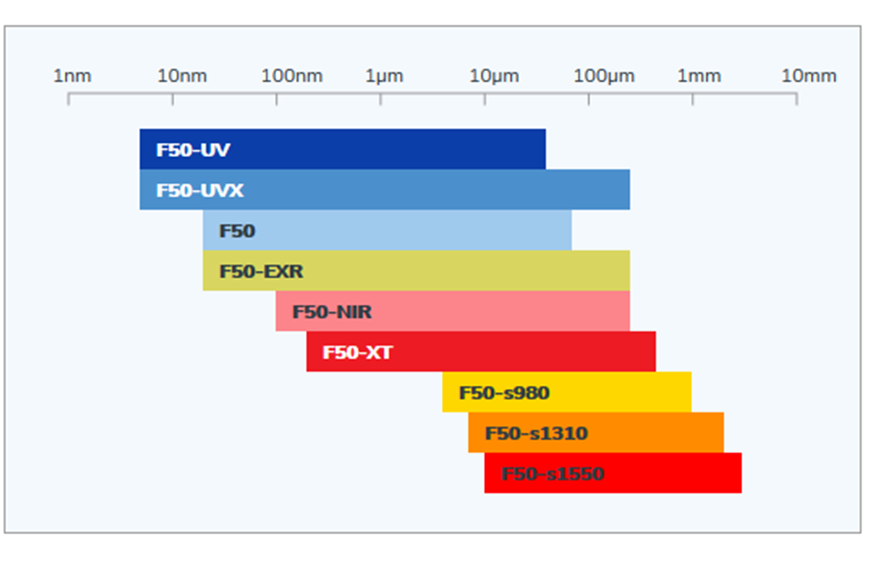 We will reply to you within 24 hours